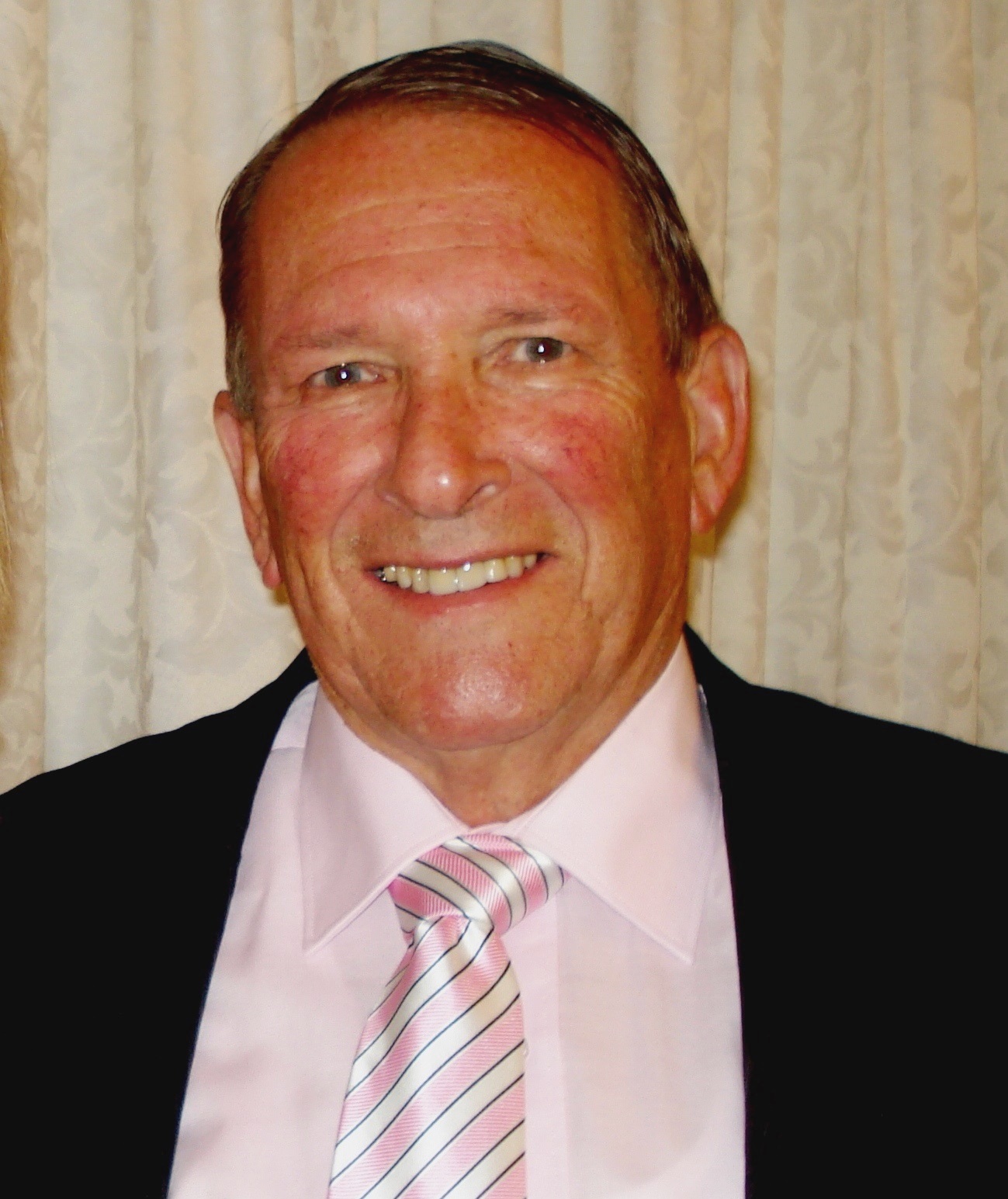 Tony is a Mining Industry professional with 50 years’ experience. He graduated from The University of Sydney majoring in geology and gained experience in technical and managerial roles in mineral exploration activities, project and mine feasibility studies in Australia and overseas. He is a Fellow of the AusIMM and a past Chairman of the Central Queensland branch and Chairman of the Australian Business Group in the Philippines. He is also a member of the American Institute of Mining Engineers and fellow of the Society of Exploration Geochemists. In 2012 he was asked to present at the China/ASEAN Mining Conference held in China.

In 2006 he published A Quarry Speaks now in its second edition and in 2011 he published The Hope Factor which provides histories of discoveries of various mines in Australia, PNG and the Philippines.

He currently works part time for GHD out of Hobart, including playing an active role in developing China and Tasmania business and cultural relationships through his company HoJi Pty Ltd.

During the nineteenth century, a number of settlers migrated to Tasmania where a strong demand for goods, services and equipment saw the proliferation of foundry works, shipyards, timber mills, flour mills, packing sheds, railways and mines including quarries.

In 1860, Robert Kennedy a ship’s carpenter, emigrated from Scotland and established a firm of ship builders and ship smiths in Melbourne.  R. Kennedy and Sons moved to Hobart in 1884 and acquired the Derwent Ironworks and Engineering Company in Salamanca Place, together with the Ross patent Slip and Shipyard at Battery Point and advertised themselves as ‘Shipbuilders, Engineers, Boilermakers, Blacksmiths, Iron and Brass Founders’ including the manufactures of steam machines, boilers and mining machinery.

In the early 1830s, convict chain gangs were put to work to quarry the toe of Battery Point to reclaim land for a new wharf and to build a row of merchant warehouses one of which was later purchased by R. Kennedy and Sons. At the close of World War II, Robert Kennedy’s grandson, John Kennedy, took over the Salamanca quarry site and ran its operations until the end of the quarry’s life in 1949.

Today the quarry site is home to residential apartments, government and commercial offices, shops, restaurants and an underground car park.

Summary of the talk