Dr George Merridew will present The Geneva Conventions: Protection of Medical Personnel in War Time in the Meeting Room, QVMAG at Inveresk 1.30 pm Sunday 26th March 2017
The Geneva Conventions were conceived after the 1859 Battle of Solferino, in Lombardy. They define the wartime handling (allowable or prohibited) of captured military personnel and of civilians under occupation. The Conventions prohibit gross violations of humane principles, and encourage the medical care of the sick and injured. The facilities and staff of enemy military medical units are protected, pragmatically in the interests of the patients, whether enemy or friendly. Medical staff may use weapons to protect themselves and their patients. How nuanced are the rules? What is combatant immunity? 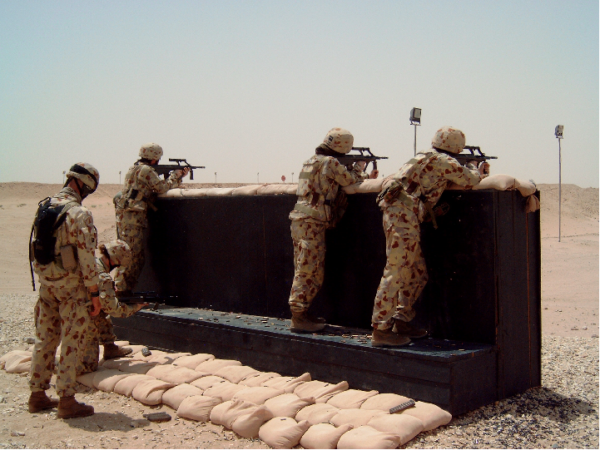 Dr George Merridew is an anaesthetist, practising in Launceston since 1986. He grew up in Devonport, Tasmania, graduated in Medicine at UTas 1972, and later trained as a specialist anaesthetist in Adelaide, qualifying in 1983. Dr Merridew has worked in all states of Australia, and on five continents, mostly in civilian practice. He spent four years as a full-time Medical Officer in the Royal Australian Air Force, and thirty years in the RAAF Reserve. He has served as an Australian military anaesthetist in multiple deployments to conflict zones.
Admission: $6 General Public, $4 Friends of the Museum and Students
Free for members of The Royal Society of Tasmania
As these events are popular, RSVP is essential by Thursday 23rd February 2017:
Email bookings@qvmag.tas.gov.au or telephone 6323 3798 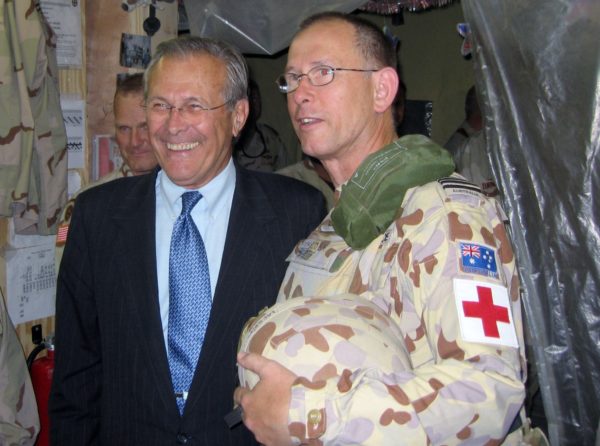