Humans have persisted in our modern evolved form for about two hundred millennia, and are now a dominant force of nature on planet Earth. But are we near the end, or closer to the beginning, of our span as a species? I will consider some forecasts of existential environmental threats facing humanity during the 21st century, and speculate on the possible long-term future of humanity if it reaches beyond this zone of immediate global risk. 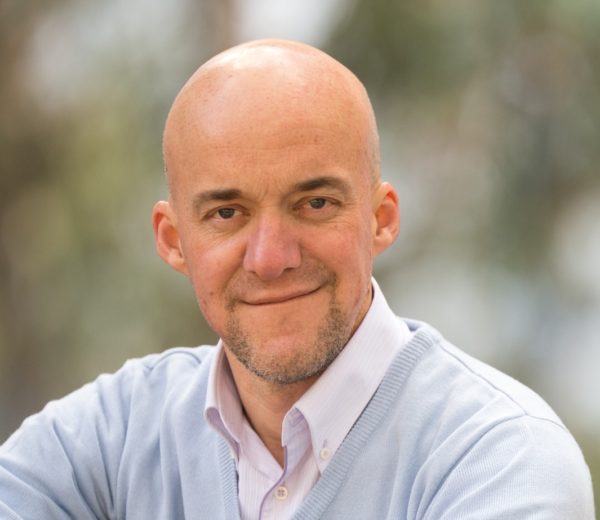 Barry Brook, an ecologist and modeller, is an ARC Laureate Fellow and Professor of Environmental Sustainability at the University of Tasmania. He is a highly cited scientist, having published three books, over 300 refereed papers, and many popular articles. His awards include the 2006 Australian Academy of Science Fenner Medal and the 2010 Community Science Educator of the Year. His research focuses on the impacts of global change on biodiversity, ecological dynamics, forest ecology, paleoenvironments, energy, and simulation models.