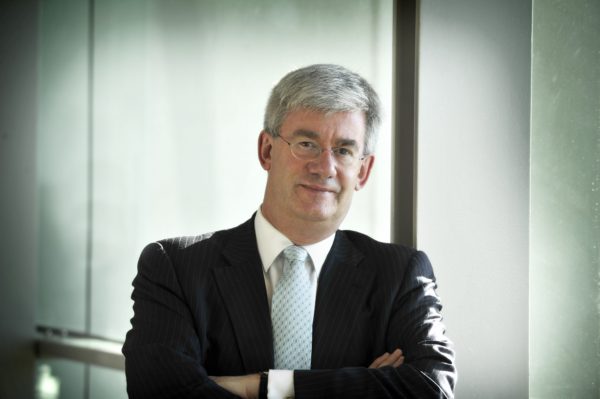 Saul will revisit one of the propositions he spoke to the society about in his last lecture in 2005 (link).  A secure and safe society is a necessary pillar for progress.  Given the government investment in measures to produce, maintain and support security it is time to ask if the costs to our economy and to our social fabric are worth the outcomes.

In July 2015 Saul started up his own economics consultancy business, operating out of Hobart, and in April 2016 took up a part-time position as a Vice-Chancellor’s Fellow at the University of Tasmania.

Saul is a non-executive director of Hydro Tasmania, an energy business owned by the Tasmanian State Government; and of Housing Choices Australia Ltd, a not-for-profit provider of affordable rental housing.  He is also Chairman of Ten Days on the Island, Tasmania’s bi-ennial state-wide multi-arts festival.