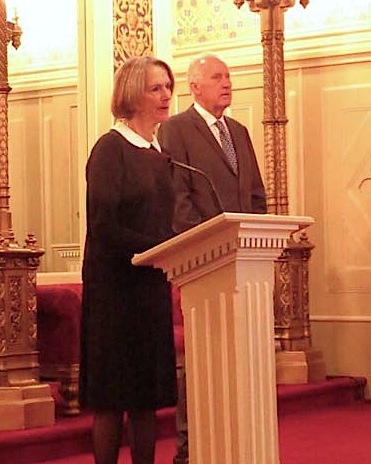 Her Excellency Professor the Honourable Kate Warner AC, Governor of Tasmania, and Mr Warner generously hosted a reception for Society members on 16 October to celebrate to celebrate the 175th Anniversary of the Royal Society of Tasmania.

The Governor gave a brief history of the Society and congratulated members on their continued enthusiasm for the advancement of knowledge in Tasmania. (Governor’s remarks) 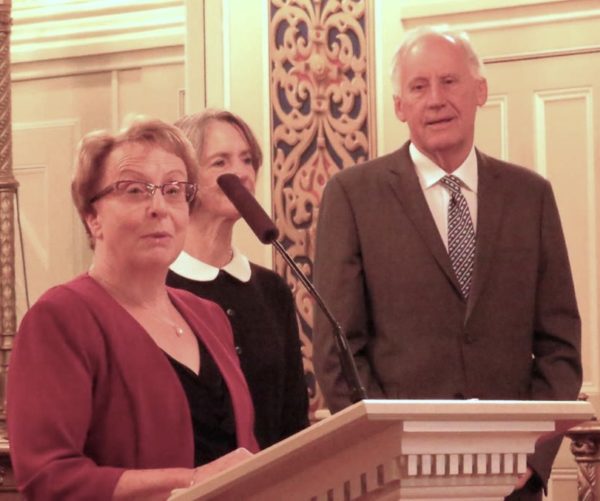 Royal Society Vice President, Mary Koolhof, responded to the Governor’s remarks thanking Her Excellency for her continued patronage. Mary acknowledged the importance of the Society’s relationships with a number of other Tasmanian institutions, in particular, the Tasmanian Museum and Art Gallery, the Queen Victoria Museum and Art Gallery, and the University of Tasmania. Mary also praised the Society’s recent excellent publications and gave a foretaste of the events organised for the anniversary celebrations. Particular thanks were given to Drs. Anita Hansen and Brita Hansen for lending their considerable talents and effort to create such an outstanding program of the 175 Anniversary. 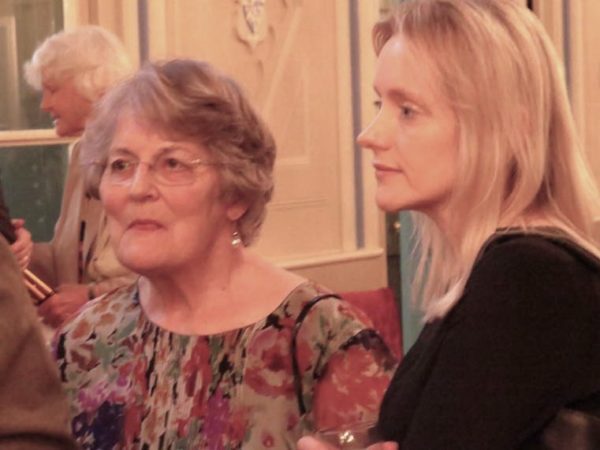 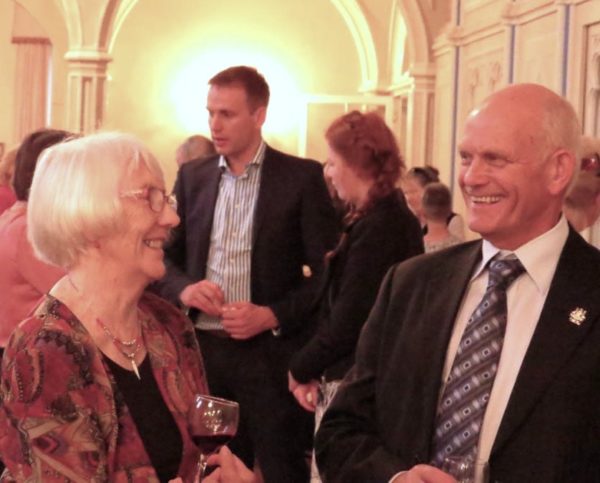