Professor and Head of Immunopathology, Discipline of Pathology, School of Medical Sciences USYD will present 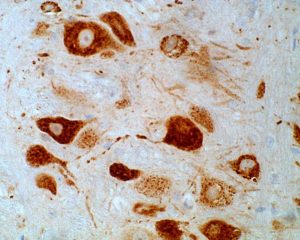 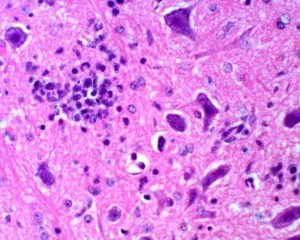 Once infected by virus, nerve cells of the brain will attract large numbers of white blood cells to clear the infection. Among these, a primitive group known as monocytes, newly minted by the bone marrow, causes inflammation that amplifies the immune response. However, this behaviour can also cause lethal damage. In a novel therapeutic strategy, we have used immune modifying nanoparticles to modulate monocyte migration and function, to reduce inflammation, increase healing and enable survival, not just in viral infection of the brain, but in a range of other diseases in which inflammation is excessive.

Prof. Nicholas King, as Professor of Immunopathology, heads the Discipline of Pathology and is Founding Director of the Advanced Cytometry Core Facility at the University of Sydney. He holds both Medical and PhD degrees and runs a research group that investigates how the immune response causes damage during neurotropic mosquito-borne virus infections, publishing widely on the subject over more than 30 years. He has been President of the Federation of Immunological Societies of Asia-Oceania and is currently on the Executive Council of the International Union of Immunological Societies. He holds a Vice Chancellor’s Excellence in Teaching Award and was awarded honorary membership of the Royal College of Pathologists of Australasia.