The RST Honours and Bursary Committee 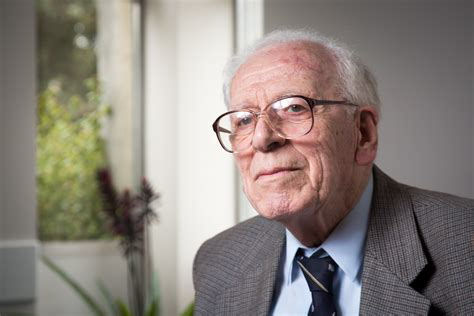 Nominations have been called for the Peter Smith Medal. This medal is awarded biennially to an outstanding early career researcher in any field. The recipient will receive a medal and deliver “The Peter Smith Lecture” to the Society.

For the purpose of the medal, “early career” is taken to mean that the time since the award of a PhD, at the award nomination deadline, is less than seven (7) years.

The conditions of the award are:

The closing date for nominations is September 30, 2018.

Appendix F guideline for nominations is included on our web page (see below), and all nominations must be forwarded in digital form by the due date. Self-nominatiion is not allowed.

Members of the Society and other interested parties are encouraged to be pro-active in sharing this information.

Nominations should be sent to –

Guide for Medal Nominations of the Royal Society of Tasmania

The following is a guide for nominating candidates for the Royal Society of Tasmania Medals:

No self-nominations are allowed.

A description of the candidate’s achievements relevant to the particular medal should follow. It should be no more than one page and should be written concisely and in language that is widely understood outside the candidate’s field of research. The candidate’s research or other scholarly contributions to science, history or other field of learning, industry or society should be clearly stated.

The Honours Committee of the Royal Society of Tasmania has limited ability to seek additional information and therefore depends on the nomination papers to provide a full and fair account of the candidate’s suitability, taking into account the criteria of the particular medal applied for.

All nominations should be submitted online to the Honorary Secretary of the Society by the due date.

Confidentiality is the hallmark of all the Honours Committee deliberations and will be strictly adhered to. All matters pertaining to the Society Awards (nominations, selection, deliberation by the Honours Committee and Council, and subsequent notification to recipients) are confidential until the public announcement of the Awards at the Society’s Annual General Meeting each year. This information about confidentiality must also be observed by both the nominator and nominee.