AT the Royal Society of Tasmania meeting on 2 April, Dr Elizabeth Robinson presented a compelling lecture on educating young people in Tasmania today.

The Royal Society took the opportunity to thank Dr Margaret Davies OAM for her many years of service as Honorary Editor to the Society.

Margaret was educated at the University of Tasmania, the Australian National University and the University of Adelaide, from where she retired in 2002 after an academic career at that institution of 30 years. Her research focused on the taxonomy and systematics of the Australopapuan frog fauna with an interest in osteology. She has discovered and named 34 species of frog during that research career and has published 118 papers, books and edited works.

An Honorary Fellow of the Royal Society of South Australia, she served as Secretary, Editor, Vice-President, President and Minutes Secretary before returning to Tasmania where she became Honorary Editor of the Royal Society of Tasmania, a position she filled with distinction for sixteen years. Under her leadership the Papers and Proceedings thrived, and the annual calendar was much anticipated. Dr Davies also oversaw the publication of a number of excellent books and other quality publications.

The torch has been passed to Dr John Volkman who has been appointed the new Honorary Editor to the Society. Welcome aboard, John! 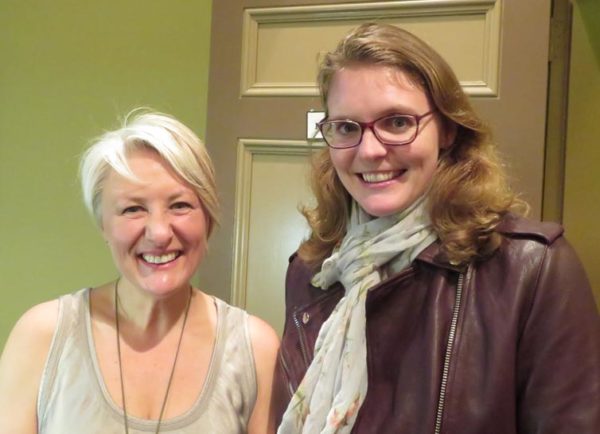 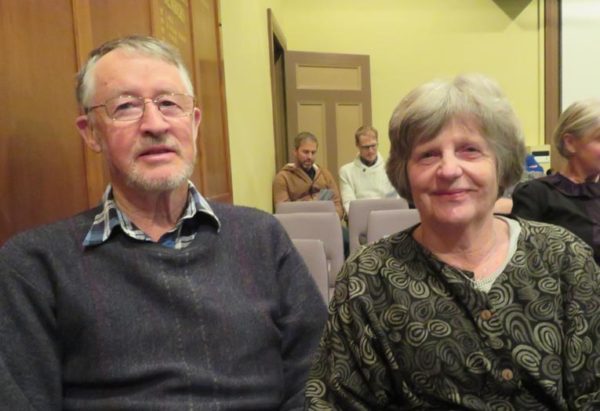 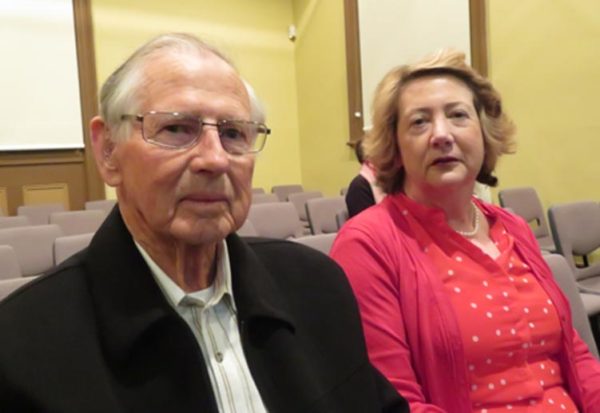