Over the last two years, there has been a push to make cannabis available for medical purposes. This has resulted in changes to the legislation governing cannabis cultivation and the use of ‘Medicinal cannabis’ at both State and Federal levels, and the NSW government approving three clinical trials. This presentation will cover the general effects of cannabis on the brain, how cannabis and ‘cannabis culture’ has changed over the last 50 years, and how to weed out fact from fiction in the medicinal cannabis debate. 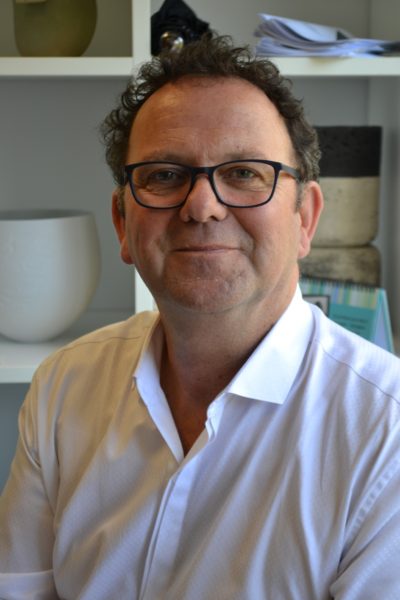 Professor Dom Geraghty holds a Bachelor of Science (Honours) degree in Pharmacology (1981) from the National University of Ireland, Dublin, and a PhD (1988) from Deakin University, Victoria. He has been a teaching and research academic at the University of Tasmania for nearly 26 years, and is currently the Deputy Chair of Academic Senate.  Dom is president of the Australasian Society of Clinical and Experimental Pharmacologists and Toxicologists (ASCEPT), the premier society for the study of medicines and chemicals in our Asia-Pacific region. His research focuses on the ‘hot’ constituents of chilli peppers, particularly their effects on the brain, immune system and blood clotting.

Medicinal Cannabis – Hope or Hype?
in the Meeting Room, QVMAG at Inveresk
1.30 pm Sunday 26th February 2017
Admission: $6 General Public, $4 Friends of the Museum and Students
Free for members of The Royal Society of Tasmania
As these events are popular, RSVP is essential by Thursday 23rd February 2017:
Email bookings@qvmag.tas.gov.au or telephone 6323 3798 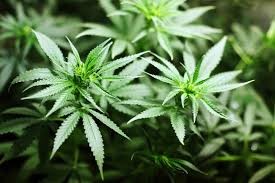