One of Tasmanian’s oldest organisations has announced awards honouring two outstanding Tasmanian researchers. Since 1843 the Royal Society of Tasmania has been promoting Tasmanian historical, scientific and technological knowledge for the benefit of Tasmanians. 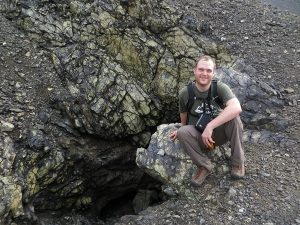 Young researcher Dr Daniel Gregory has won the Society’s Doctoral Award for his exciting new research tracking the chemistry of the ocean back at least 3.6 billion years. Part of his work involved the study of muds on the floor of the River Derwent determining how metals had been absorbed into the top few metres of mud. He applied the findings to ancient black mud that formed on the seafloor in Western Australia over 2600 million years ago.

‘Dr Gregory’s work has produced key information about the ancient oceans and has been widely published,’ said Professor Ross Large, President of The Royal Society of Tasmania. Dr Gregory is now a postdoctoral research fellow at the University of California.

Professor Matt King from the University of Tasmania has been awarded the Society’s M. R. Banks Medal for his internationally recognised research including measuring ice sheet change through the application of geodetic techniques such as GPS. 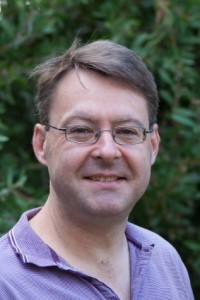 ‘Matt’s research received wide global attention when he established that glaciers do not flow slowly and smoothly but vary on time-scales of even minutes!’ said Prof. Large. As a result of his research, glaciologists have rethought the way they view glaciers and have since developed new field programs to use these measurements to probe the properties of large glaciers.