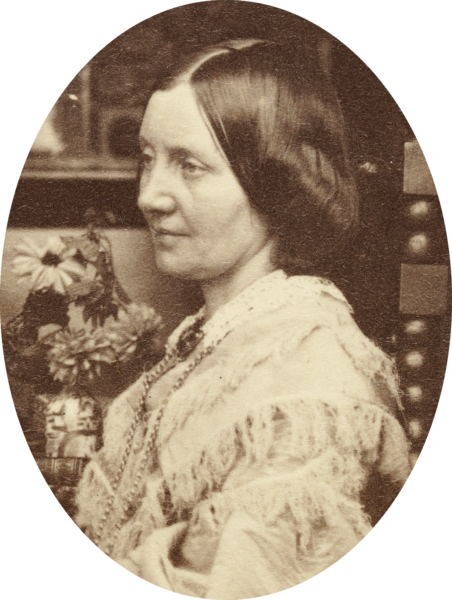 Louisa Meredith was a naturalist and illustrator, and the first woman to be elected as an Honorary Member of the Royal Society of Tasmania in 1881.

She was born Louisa Anne Twamley in Birmingham, England. In 1839 she married her cousin, Charles Meredith, and immigrated to Australia. They stayed in New South Wales for a short time before moving to Tasmania in 1840. For most of her life Louisa Meredith lived on properties around Swansea on Tasmania’s East coast.

She published at least twelve books, including poetry, fiction and biographical accounts of her life in Australia, as well as studies of local flora and fauna, including Some of My Bush Friends in Tasmania (1860) which contained full-colour plates printed by the new chromolithography process, and Tasmanian Friends and Foes, Feathered, Furred and Finned (1880).

Meredith was an active member of the Royal Society of Tasmania and a number of her natural history illustrations were presented at Royal Society meetings. She was joint founder of the first Tasmanian branch of the Society for the Prevention of Cruelty to Animals. As a passionate conservationist, she influenced her husband, who was a Member of the Tasmanian Legislative Council, to legislate for the preservation of native wildlife. In 1884 the Tasmanian government awarded her a pension for her ‘distinguished literary and artistic services’.

Louisa died in Collingwood, Victoria, at the age of eighty-three. 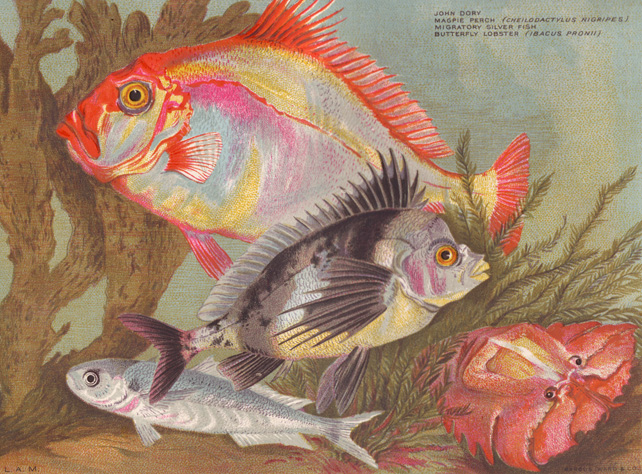