The Geological Society of Australia

INVITE YOU TO A JOINT MEETING AND PUBLIC LECTURE BY

Hazards of Flooding and Flood Modelling for Northern Tasmania

$6 for general admission, and

$4 for students, QVMAG Friends, and members of Launceston Historical Society. 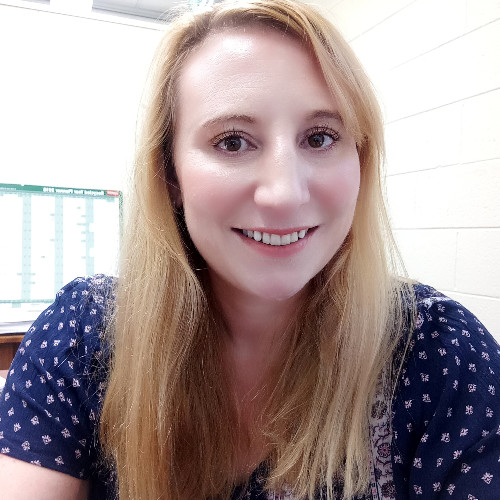 The storm events of 2011 and 2016 led to severe flooding and sediment movement across northern Tasmania. During both events, the Westmorland Stream alluvial system at Caveside (near Mole Creek) was affected by debris flows and flash flooding, which threatened nearby residents and farming operations. A multidisciplinary study was undertaken to understand the hydrogeomorphic functioning of this system. The findings of this study have wider implications for the estimation of debris flow and flood hazard in Tasmania and elsewhere.

.Dr Kain is employed as a Natural Hazards Geologist at Mineral Resources Tasmania, working on understanding the risk and effects of hazards such as landslides, floods, debris flows and tsunamis in Tasmania. Originally from New Zealand, she has worked in the natural hazards field since 2008. After finishing her PhD at the University of New South Wales she moved to Tasmania three years ago.