“I’ve been asked to tell you what I’m going to talk about….and I guess you’ll know that after I’ve told you…well, I will have to shred you…feet-first into the shredder…it’s ok till you get to the lumpy bits, then it makes your eyes water…but since I have a bright light shining on me, I’ll tell you a little of what I’m going to talk about…. ok ok…..and by the way, real intelligence work is nothing like what I’ve just described….or relates to the photo! Ha!”  This presentation includes the following topics and more: what intelligence is (Intelligence defined); the history of intelligence; intelligence organisations; how to become an intelligence officer and the selection process; the scope of intelligence; James Bond by Ian Fleming also Biggles by Captain W.E. Johns; scenarios to cause mayhem; and, “What really happened?”. 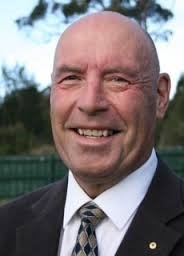 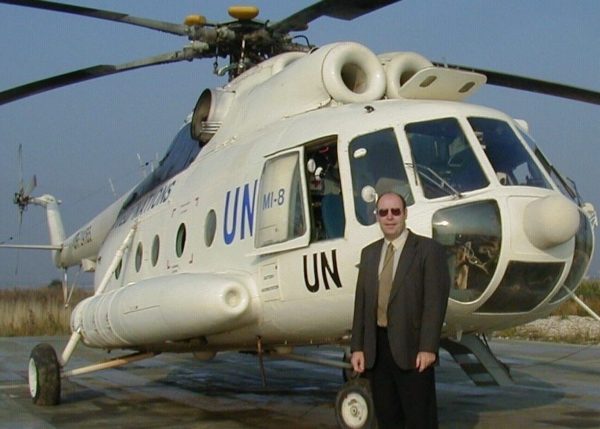 Dr Nicholas Chantler joined the Australian Regular Army in February 1981 as a Direct Entry Officer, into the Royal Australian Army Education Corps. His first posting was as a Physics Instructor at Army Apprentices School. He transferred to the Royal Australian Corps of Signals in 1985; then, after completing the three-month intelligence selection course, he became a Counterintelligence Officer in the Australian Intelligence Corps in 1987. Nicholas holds a doctorate on Computer Hackers and Criminal Psychology. He is a qualified teacher and clinical psychologist, specialising in clinical hypnosis. Nicholas was recognised for his work in 2010, being made a Member of The Order of Australia. He retired officially from the military in 2015, some 34 years since he enlisted in 1981.

Admission: $6 General Public, $4 Friends of the Museum and Students
Free for members of The Royal Society of Tasmania
As these events are popular, RSVP is essential by Thursday 23rd February 2017:
Email bookings@qvmag.tas.gov.au or telephone 6323 3798