An exhibition of the watercolour works of 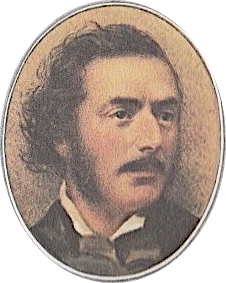 Francis Guillemard Simpkinson de Wesselow, naval officer and artist, was born in London the son of Sir John Augustus Francis Simpkinson. His mother, Mary Griffin, was the sister of Lady Jane Franklin. Upon joining the navy in 1832 he served with his uncle, Sir John Franklin. He arrived in Van Diemen’s Land in September 1844 to take up his appointment to the Rossbank Magnetic Observatory in Hobart Town.

Simpkinson was an accomplished artist and recorded a great many landscapes around Van Diemen’s Land. He was often accompanied on his painting excursions around the colony, and even to Port Philip, by the artist John Skinner Prout.

When Lieutenant Simpkinson returned to England in December 1848, he took his collection of some 200 drawings and watercolours with him. In 1869 he added de Wesselow to his name by deed poll. Responding to a request from the Royal Society of Tasmania, Simpkinson de Wesselow gifted his colonial collection of paintings and drawings to the Society when he was aged 81.

On 10 July 1900 he wrote to the Bishop of Tasmania, Henry Hutchinson Montgomery, who co-jointly with Professor William Brown established the historical and geographical section of the Royal Society of Tasmania in 1899….

I happen to have several volumes of drawings and sketches made during the years I passed there – 1844 to 1849 – which have been lying packed away almost ever since my return. I am exceedingly glad there is now a chance of their being of some use or interest, & I forward them to you with much pleasure.

The collection is housed by the Tasmanian Museum and Art Gallery. 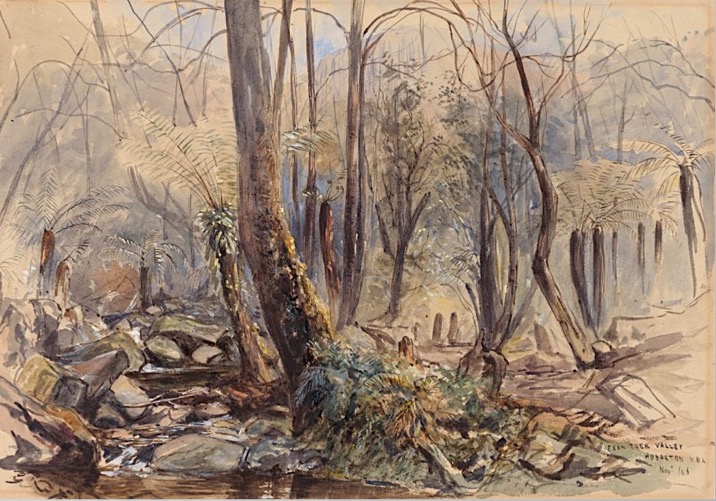 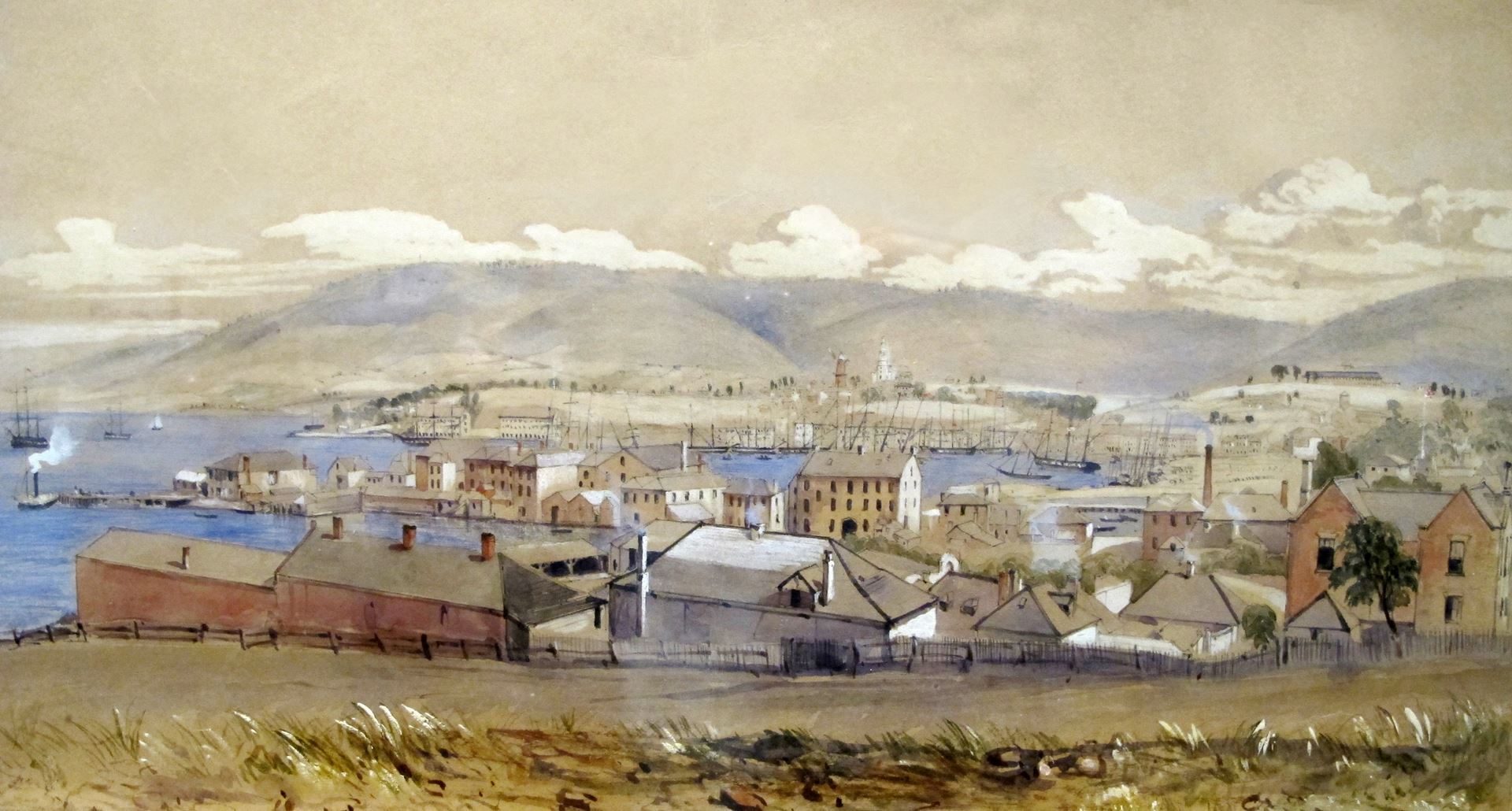