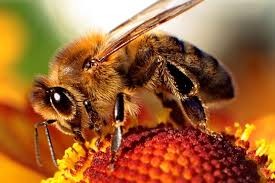 We have known a lot about the European honey bee for a very long time; but with advances in technology we discover even more. The importance of this humble insect becomes even more significant when we consider the threats to its existence and the impact of losing it can have on us. This presentation gives a plethora of interesting facts with recent developments and discoveries about bees and beekeeping. The products of the hive; understanding the colony; breeding queen bees; pollination and productivity; a world-scale perspective on bees; current reports in the news; advances in medical science; the threats to bees; and the application of technology, are all considered. 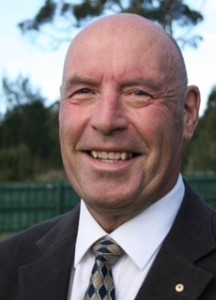 Dr Nicholas Chantler has a background which encompasses agriculture; education and academia; and, military intelligence and the corporate environments. His formal education in entomology was at the University of Queensland as part of his Bachelor of Science degree. In 2010 Nicholas was honoured for his work, particularly as an educator, being made a Member of the Order of Australia (AM). He retired from Queensland University of Technology and the Army last-year. Having held a life-long interest in the biological sciences whilst working in his professional careers, he now has the time to dedicate to his special interest of breeding and rearing Queen Bees. In 2015 he was appointed to the Australian HoneyBee Industry Council’s B-QUAL board, which deals with certification and food standards for honey producers.
Admission: $6 General Public, $4 Friends of the Museum and Students