The Royal Society of Tasmania congratulates two of its members whose service to the community has been recognised in the Australia Day Honours List 2018: 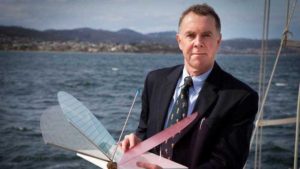 Prof. Trevor McDougall, FRS, has been appointed a Companion of the Order of Australia (AC) for eminent service to science, and to education, particularly in the area of ocean thermodynamics, as an academic, and researcher, to furthering the understanding of climate science, and as a mentor of young scientists. 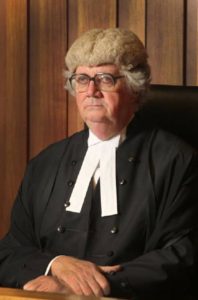 Chief Justice Alan Blow has been appointed an Officer of the Order of Australia (AO) for distinguished service to the judiciary and to the law, particularly as Chief Justice of the Supreme Court of Tasmania, to legal education and professional standards, and to the community.