The Annual General Meeting of the Royal Society of Tasmania will be held on Sunday 1 March 2020 at 3 pm at the new location, The Old Woolstore Hotel lecture theatre, 1 Macquarie Street.

Nominations for positions on the Royal Society of Tasmania Council are now open for election at the Annual General Meeting.

The following positions are open for nomination:

Nominations must be received by midnight on Saturday 22rd February 2020.

A copy of the nomination form can be downloaded  here.

Copies may also be obtained from the RST office, Wednesdays 9:00am through 12 noon.

The completed and signed form may be returned by mail to:

or a signed and scanned copy may be emailed to:
royal.society@tmag.tas.gov.au

The Secret Garden at Recherche Bay,1792

All members and friends are invited to attend. 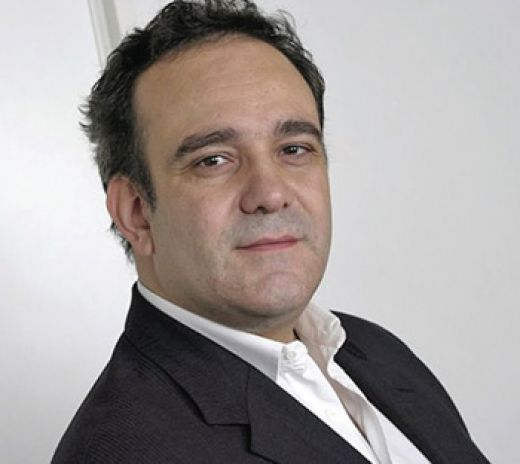 Dr Beaulieu’s illustrious research career includes the 1996 Louis Armand Prize from the French Academy of Science. He is part of numerous major international collaborations and is co-lead investigator on the European Space Agency ARIEL mission, a space telescope planned for launch in 2028.

Dr Beaulieu has long collaborated with  researchers in Tasmania and is a co-author of the 2016 publication, Secret Garden at Recherche Bay – 1792. The book tells the story of Felix Lahaye, a gardener with Admiral Bruni d’Entrecasteaux’s French expedition, and the garden he created at Recherche Bay.

Admission: free for members of The Royal Society of Tasmania *
$6 general admission
$4 for students and Friends of TMAG
* membership forms available at the door