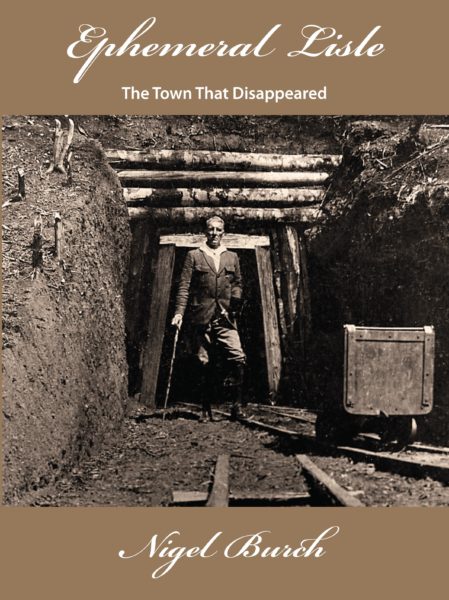 The Lisle rush of 1879 was the biggest gold rush ever seen in Tasmania. At the height of the boom Lisle was easily our third largest town. The alluvial gold was soon exhausted, however, and no reef was ever found. When small miners blocked the release of land to farmers, the town was doomed. We look at the history of the people and town, from the first prospector’s arrival in 1878, to when the last resident left in 1963. 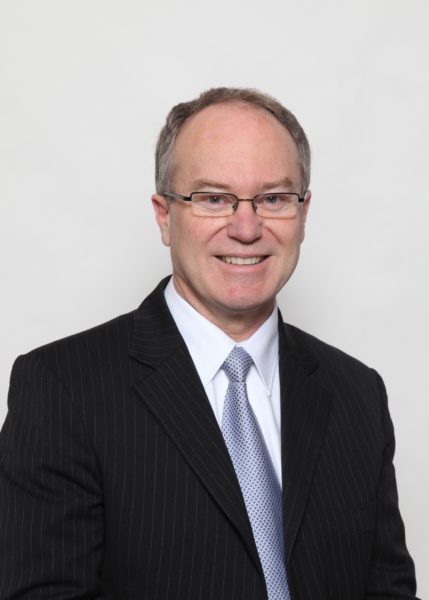 Mr Nigel Burch, through a varied career, has always returned to his childhood love of mining. From trading mining shares in High School, to working as a gold and diamond dealer, to consulting on mining companies to Arthur Andersen, then the largest accountancy firm in the world. He has been a director of many listed and unlisted gold mining companies and was an adviser to the Bosnian Government on post-war reconstruction of their steel industry. In retirement, he has set out to document the astonishing and largely forgotten history of mining around the Tamar.

Admission: $6 General Public, $4 Friends of the Museum and Students
Free for members of The Royal Society of Tasmania
As these events are popular, RSVP is essential by Thursday 23rd February 2017:
Email bookings@qvmag.tas.gov.au or telephone 6323 3798