Autonomous Underwater Vehicles (AUVs) are free swimming robots, which can travel to great depths and far reaching locations. Beginning in the 70s, researchers have tried to exploit their capabilities for working in one of the most remote environments of the earth, under-ice. With continued development and new technologies AUVs continue increase their vital role in under-ice exploration and polar science. In 2015 the Australian Maritime College, under the Antarctic Gateway Partnership project, committed to the purchase and development of an advanced, polar capable AUV. This talk will outline some history of AUV operations in under-ice exploration, their current role in Antarctica and the engineering challenges they face. 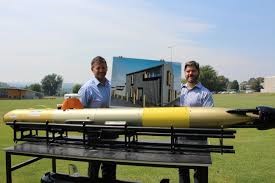 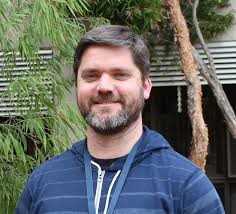 Mr Peter King is the coordinator of the Australian Maritime College’s AUV Facility. Since obtaining his engineering degree from Memorial University of Newfoundland, he has spent over a decade working in ocean technology, research, and autonomous underwater vehicles. At Memorial, he was the lead operator and engineer for a large survey AUV, conducting habitat survey, hydrodynamic studies, and development of vehicle autonomy and advanced navigation. Under the Antarctic Gateway Partnership project, Peter has come to Tasmania to help bring online, a new polar capable AUV for polar research in Antarctica.